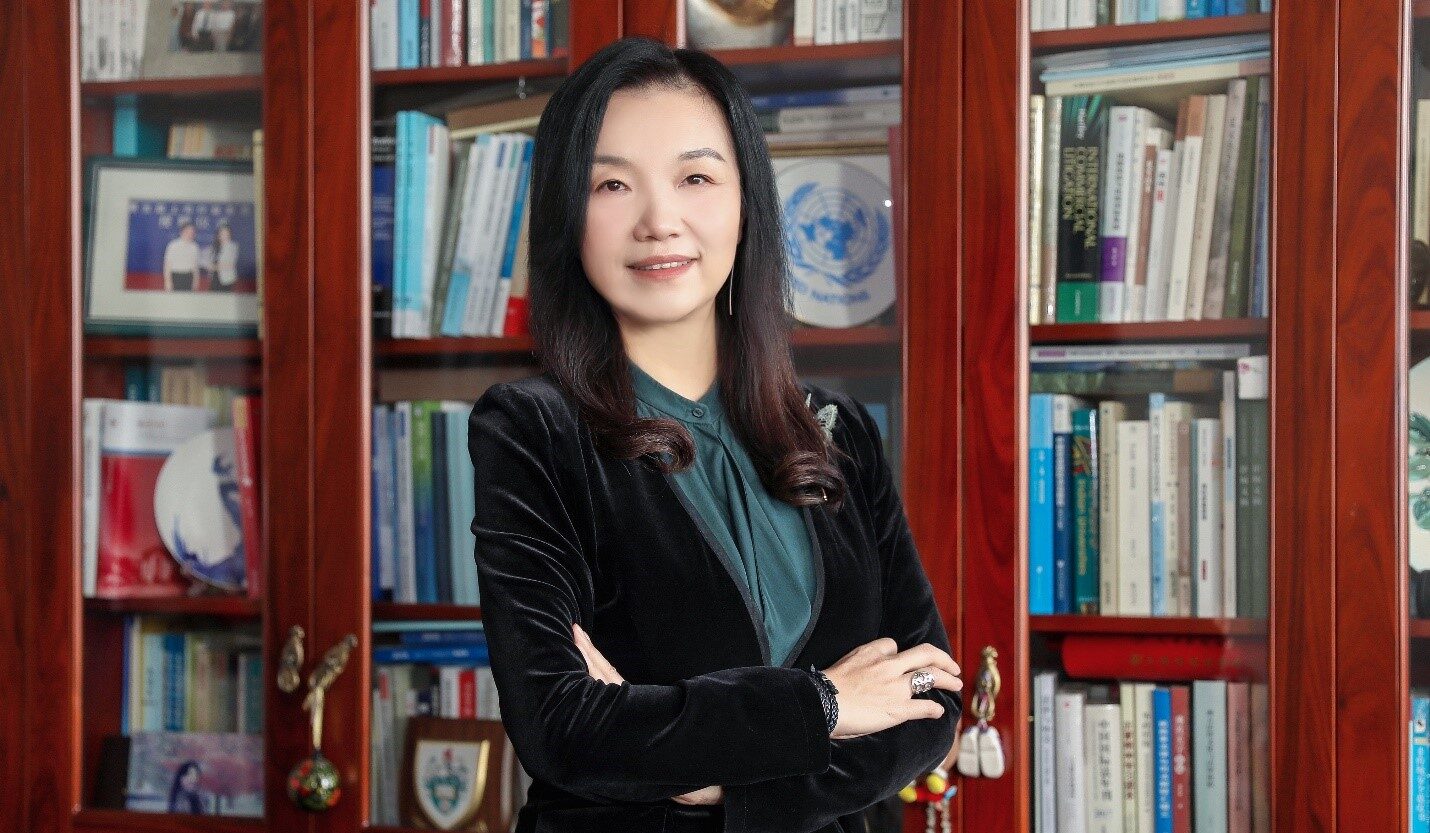 The ICSS is pleased to announce the appointment of Prof. Liu Xiaohong, the President of the Shanghai University of Political Science and Law and a member of the ICC International Court of Arbitration on the Belt and Road Initiative, as the new member of the ICSS Board of Directors from the 1st of August 2021.

Commenting on the new appointment, Mohammed Hanzab, Chairman of the ICSS, said: “We are honoured and delighted to welcome Prof. Xiaohong to the ICSS governing body. Her extensive experience, impressive track record, and passion for arbitration law and education will be a valuable asset to the organisation.
I look forward to working with her to further our research and expertise-based approach in addressing the most prominent challenges facing the world of sport and I wish her every success in her new role.”
Prof. Liu Xiaohong, President of the Shanghai University of Political Science and Law and member of the ICC International Court of Arbitration on the Belt and Road Initiative, said: “It is a great privilege to join the ICSS Board of Directors at this particular moment in its journey. I look forward to working with the ICSS Board as we remain resolutely focused on delivering the best of research programmes in sport safety, security and integrity to help drive our strategic priorities forward.”

Liu Xiaohong is a Professor and PhD supervisor of law and the President of the Shanghai University of Political Science and Law.
She served as the Vice Chairman of the International Chamber of Commerce (ICC) Commission on Arbitration & ADR between 2016 and 2019.
Prof. Xiaohong is currently a member of the Commission of the ICC International Court of Arbitration on the Belt and Road Initiative, Vice Chairman of ICC China Commission on Arbitration & ADR, China Society of Private International Law and Shanghai Law Society, President of the Institute for the Belt and Road Initiative of Shanghai Law Society, and chief expert of Collaborative Innovation Center of China (Shanghai) Pilot Free Trade Zone.
She also serves as an arbitrator in a number of main arbitration institutions in China and abroad, and as a mediator in Shanghai-Rhone-Alpes International Mediation Center.