The ICSS works alongside numerous international organisations to protect and safeguard sport and continues to develop a range of pioneering initiatives, research studies and educational programmes in cooperation with our international partners.
Since its establishment in 2010, the ICSS has worked with numerous National Olympic Committees, International Federations, governments, cities, leagues, clubs, venue operators, major event organisers and other stakeholders to safeguard sport.
In particular, the ICSS works closely with key inter-governmental organisations such as the UN Office of Counter-Terrorism (UNOCT), the UN Counter-Terrorism Executive Directorate (CTED), the UN Office on Drugs and Crime (UNODC), the UN Interregional Crime and Justice Research Institute (UNICRI), UNESCO, the UN Alliance of Civilizations (UNAOC), UNICEF, the World Health Organization (WHO), the Council of Europe (CoE), the European Union (EU), the Organization of American States (OAS), Organization of American States, Commonwealth Sports Ministers and the Community of Portuguese Language Countries in order to ensure full alignment of its work with the international agenda and contribute to it through a science-based approach.
To this end, the ICSS has benefited and benefits from the cooperation with the leading universities around the world including the University Paris 1 – Pantheon-Sorbonne, Harvard Kennedy School and the London School of Economics (LSE), which has led to the development of solid instruments to provide thought leadership and influence policy and legislation in sport. 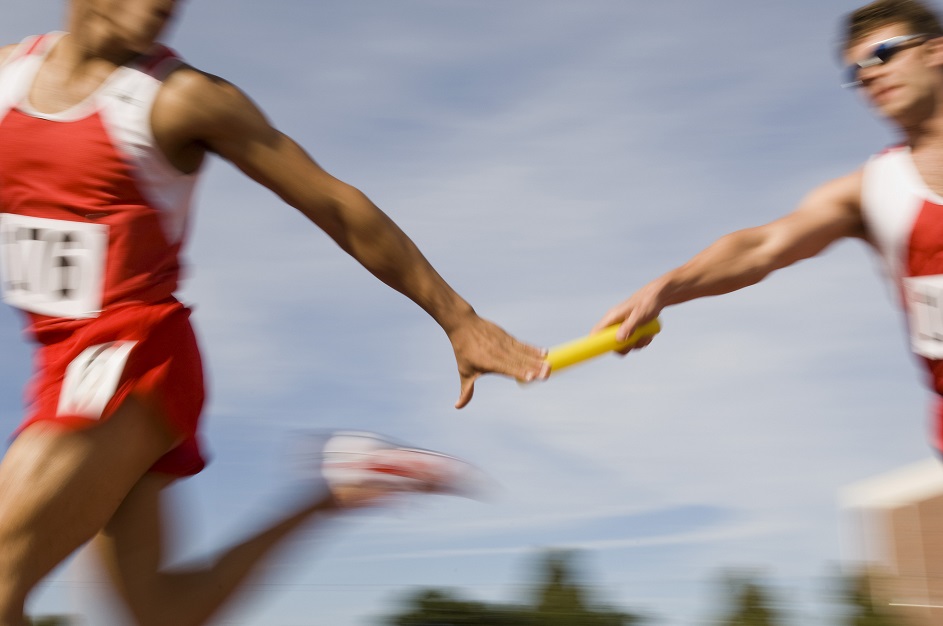 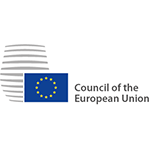 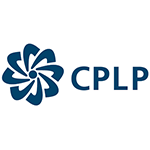 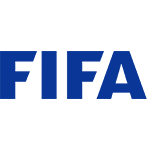 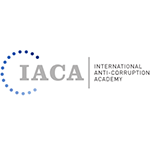 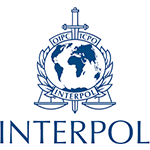 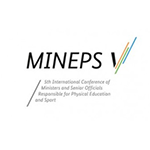 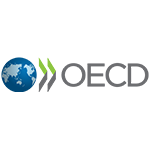 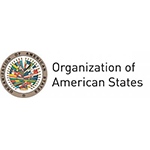 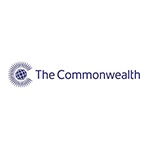 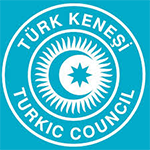 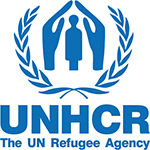 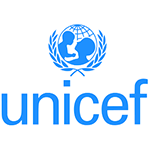