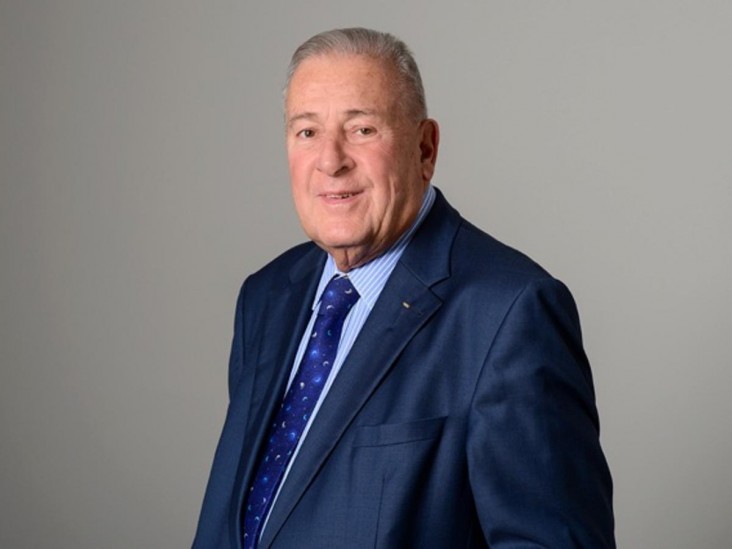 Dr François Carrard, chair of the 2016 FIFA Reform Committee, has been announced as a speaker for Securing Sport 2015 and will take part in an exclusive on-stage interview with Alan Abrahamson, best-selling author and renowned sports columnist.

Following his role as Director General of the International Olympic Committee (IOC) for over 14 years between 1989 and 2003, Swiss lawyer, Dr Carrard was appointed by FIFA as the independent chairman of the FIFA Reform Committee in August this year following the corruption scandal that hit football’s world governing body.

Having earned plaudits in the late 1990’s for his leadership in reforming the IOC following the corruption allegations surrounding the bidding process for the 2002 Salt Lake Olympic Winter Games, Carrard will share his experiences of driving the reform process at the IOC as well as discussing current issues, the future of FIFA and how football’s world governing body can rebuild itself.

Ahead of Securing Sport 2015, Carrard said:

“With many challenges facing the safety, security and integrity of sport, it is important that all sports continue to grow and evolve and ensure that they are governed in a way that observes the highest possible standards of integrity, openness and transparency.

“I look forward to sharing my experiences at Securing Sport 2015, which will gather top international experts from around the world and will provide an important forum to discuss how to protect sport in the future.”

“Sport plays a valuable role in society and the world expects sport governing bodies to uphold the highest levels of integrity and ethical standards in the way they conduct their business.

“Over recent months, the events at FIFA have served as a strong reminder that sport must continue to develop the way it addresses the many threats now confronting its safety, security and integrity.

“As one of the most prominent figures in reforming sports governing bodies over recent years, Dr Carrard will add a wealth of experience and insight from his time at the IOC and his current role as chair of the FIFA Reform Committee. With sport now at a defining moment, Securing Sport will provide a crucial opportunity to gather experts from a range of sectors to address the many threats that face sport.”

Along with high-profile speakers, issues and topics to be discussed at this year’s Securing Sport include:

In its fifth year, Securing Sport will make its debut in the United States, taking place in New York City, November 3-4, 2015. The event will once again examine the biggest threats to the safety, security and integrity of sport and unite high-profile decision-makers, law enforcement officials and senior policymakers from the U.S. and around the world.