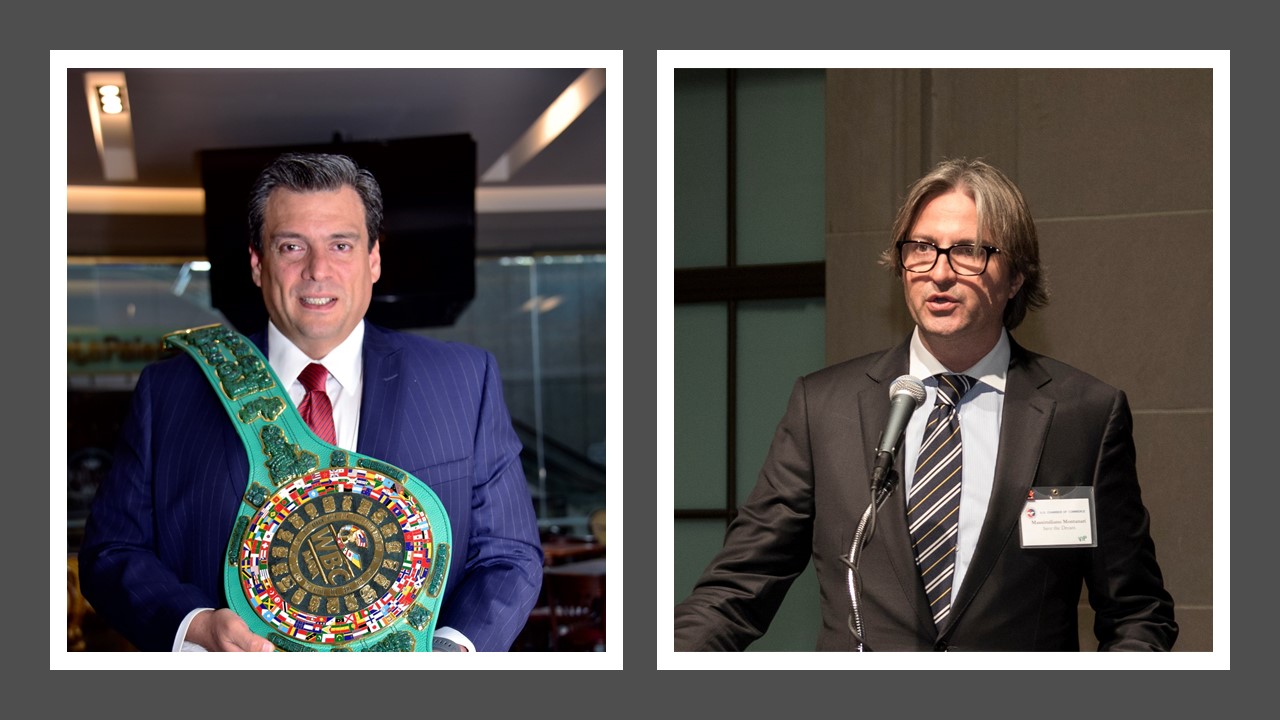 Recently signed memorandum of understanding (MoU) between the World Boxing Council (WBC) and the International Centre for Sport Security (ICSS) which aims to pave the way for closer collaboration between the two organisations, is already producing results in the promotion of integrity and good governance in boxing, as well as protection of boxers in terms of dual career perspectives and skills development initiatives.

The MoU was signed by Mauricio Sulaimán, President of WBC, and Massimiliano Montanari, CEO of the ICSS, during a virtual signing ceremony.

Within the scope of the agreement, the two organisations held a workshop earlier this month focusing on the overview of priority areas and next steps. WBC’s commitment to establishing synergies with key stakeholders, including those in the fields of sport integrity and capacity building in order to effectively contribute to further development of boxing was also emphasized during the virtual event.

Noting the ICSS’ involvement and the well-established track record in the advancement of relevant international policies in the field of sport integrity and the Centre’s cooperation with key international organisations operating in the areas of anti-corruption and integrity, Mr. Montanari said that this agreement opens yet another door for progress. “We are ready to take action and jointly implement initiatives to promote integrity and good governance, but also protect boxers from possible threats throughout their sporting careers,” he explained.

Commenting on the agreement, Mr. Sulaimán, said: “I welcome this important agreement which further formalizes and strengthens our commitment to promoting integrity in boxing while safeguarding the welfare of our athletes,” further highlighting some of the threats posed by corruption and other potential integrity breaches and their impact on sport development.

“Within the framework of the MoU, WBC and the ICSS will also focus on exploring meaningful ways to contribute to dual career paths and skill development of boxers,” he added.

The two organisations also intend to steer their collaborative efforts in the right direction by focusing on the development of training and educational programmes, knowledge sharing, capacity building, promotion of the core values of boxing as an instrument to prevent violence and facilitate social integration, in addition to creation of scholarships for promising young boxing talents. 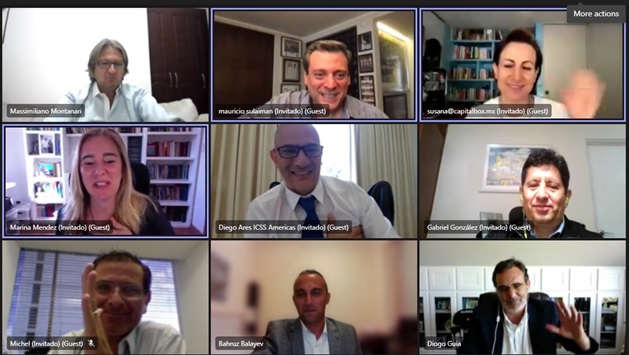 Senior officials from the ICSS and WBC attending the virtual workshop.