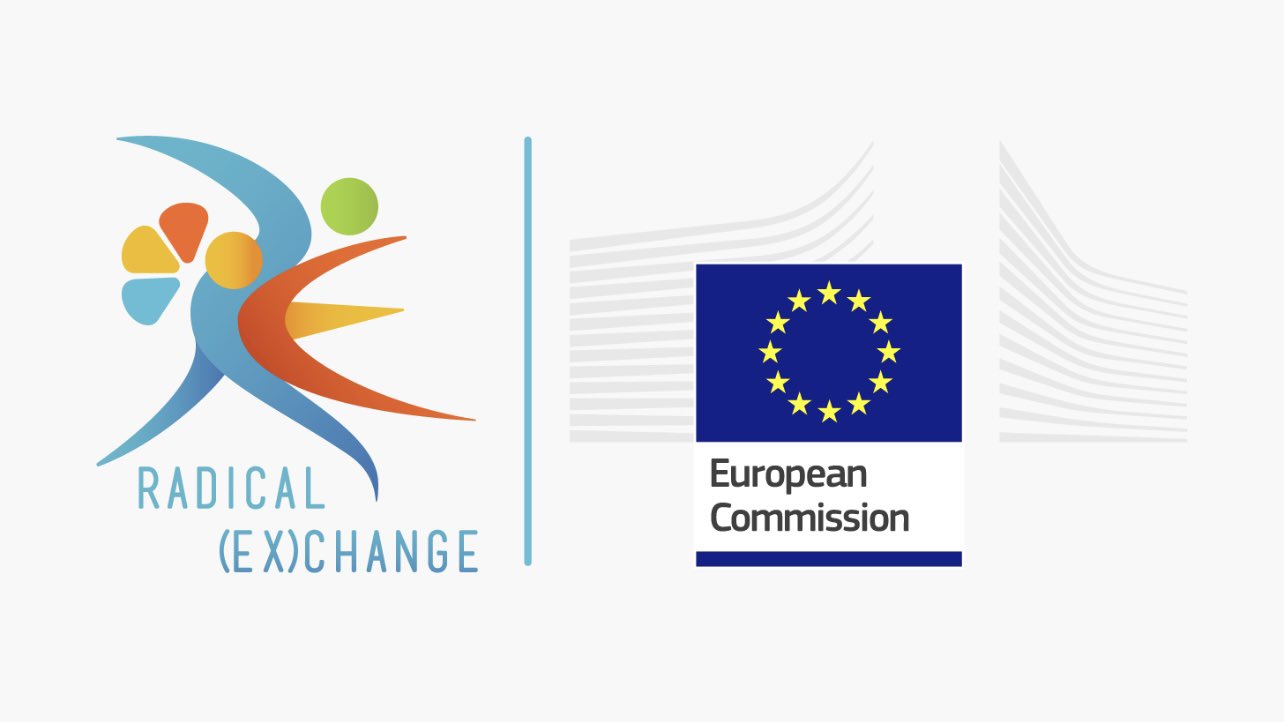 Thanks to the support of the European Union, the International Centre for Sport Security (ICSS), through its Save the Dream initiative, has launched this week ‘Radical (Ex)Change’, a 2-year project jointly designed with the International Olympic Truce Centre (IOTC) and involving other international partners such as The University of the Balearic Islands (UIB) and European Multisport Club Association (EMCA)

The project will make full use of the power of sport and physical activities, as a tool to empower the young generations with the specific goal of preventing violent extremism and radicalization within youth themselves.

Coordinated by IOTC and funded by the EU’s Directorate-General for Education and Culture, Radical (Ex)Change will develop a collaborative network amongst organisations working on Sport for Development and Peace and those engaged in the prevention of marginalisation and radicalisation.

Giving priority to communities where social inclusion and sports are still treated as separate items, the project partners will work in five selected countries, Spain, Italy, Belgium, Greece, and the United Kingdom, where they will adapt and transfer good practices developed in the field of ‘sport for development and peace’, to address the issue of radicalisation and violent extremism.

The following specific objectives will be reached through the project in the course of two years of implementation:

During the launch of the initiative, Constantinos Filis, Director of IOTC said:

“Radicalisation is a faced and complex problem with various causes, dimensions, and results. While it is not a new phenomenon, the trends, means, and patterns of radicalisation evolve, and responses have to be adapted. The more we get used to it, the more difficult it becomes to tackle such phenomena. We can use the power of sport, in educational programmes, to make them more attractive and easier for children to learn from. Our goal is to make sport and the ideals of peace, a part of everyday life, especially for the young generation. And if this seems simpler in post-conflict societies because we refer to a more fundamental level of peace, it is far more complex in an evolving society, where peace is considered as a given, but a number of diverse challenges, such as racism, exclusion, and lack of intercultural understanding are present.”

“Sport plays a crucial in all outskirts of the world, regardless of where they are. With this vision in mind and taking advantage of all the results achieved in the field of sport development and peace, Radical (Ex)Change has been conceived to tackle radicalization and violent extremism in major urban settlements across Europe. At Save the Dream, we are ready for this next challenge in the hope to make a difference in the life of youth at risk.”