The two day event brought together over 300 key decision-makers, experts and practitioners in sport from around the globe.

Addresses were delivered by:

Highlights from the second and final day of the Conference included the signing of a Memorandum of Understand between the ICSS and Germany’s Institute for Fan Culture (IfF).

Other highlights included a keynote address by Khoo Boon Hui, President of Interpol and a panel session on the London 2012 Olympic and Paralympic Games which examined the key challenges and security considerations for organizers in London with Lord John Stevens, Former Commissioner, Metropolitan Police and Peter Ryan, Security Advisor to the International Olympic Committee.

During the second day of the Conference, the ICSS held a high-level round table meeting with representatives from major sport federations following an announcement of the Partnership Agreement between the ICSS and the UniversitÃ© Paris I PanthÃ©on-Sorbonne. The meeting helped to further inform the nature of the PanthÃ©on-Sorbonne collaboration and how the ICSS will work with sporting institutions to combat behaviour which contravenes principles of sporting integrity including match-fixing. 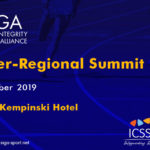 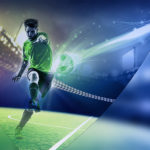 FITS FORUM
Comments are Off 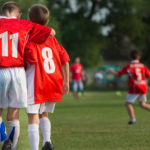 Sport, Youth and Human Rights Conference
Comments are Off 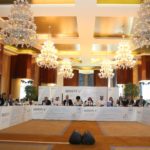 Follow-up meeting on MINEPS V recommendations
Comments are Off 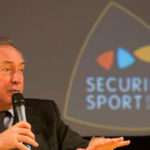