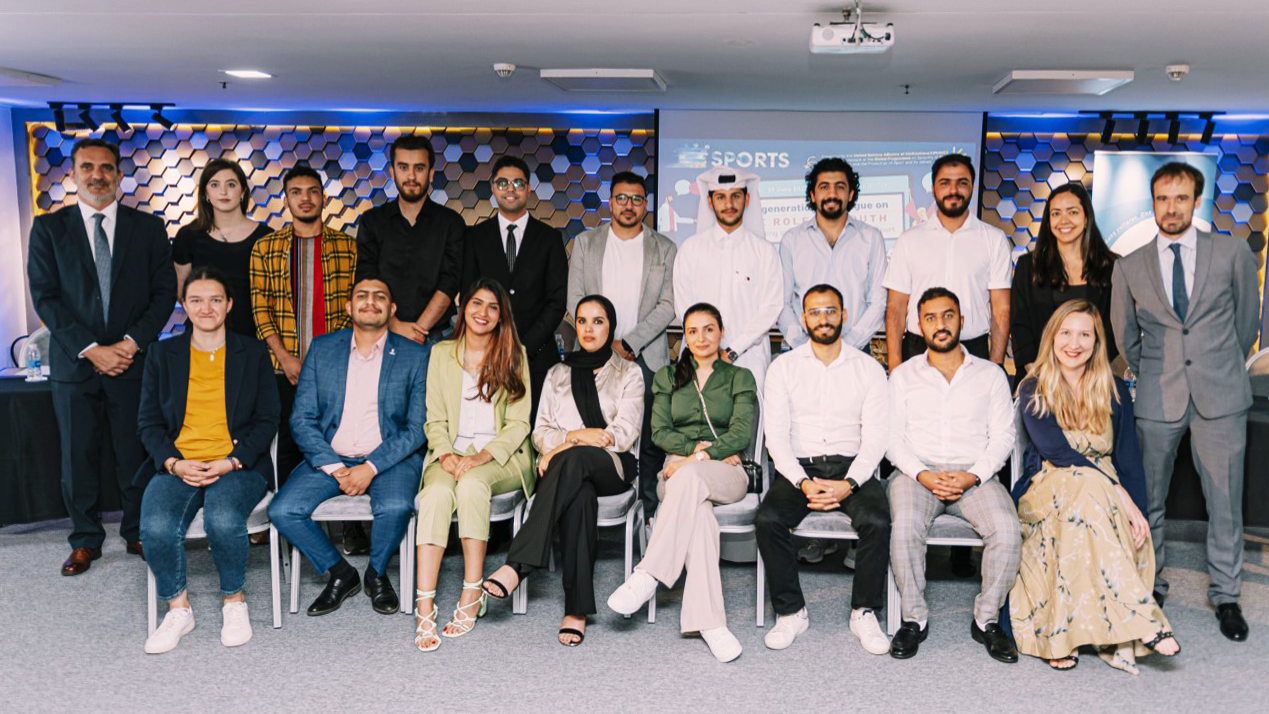 Recognizing the role of youth in mobilizing action to prevent violent extremism (PVE) through sport-based activities, the United Nations Alliance of Civilizations (UNAOC) convened young civil society leaders from the Middle East and North Africa (MENA) in an intergenerational dialogue with key stakeholders.

The event was organized within the framework of the Global Programme on the Security of Major Sporting Events and the Promotion of Sport and its Values as a Tool to Prevent Violent Extremism (“Global Programme”), which is led by the United Nations Office of Counter-Terrorism (UNOCT), in partnership with UNAOC, the United Nations Interregional Crime and Justice Research Institute (UNICRI), and the International Centre for Sport Security (ICSS).

Sports have historically played a significant role in the promotion of peace and development by fostering positive values across societies. Additionally, young people continue to affirm their leadership as key drivers of sustainable peace in identifying and addressing the triggers of violent extremism through their innovation and diversity in their actions and rationale.

In fact, the United Nations acknowledges the impact of young people through UNSCR 2535 (2020), among other noteworthy resolutions, by calling upon Member States to improve the capacity-building and inclusion of youth in key peace processes.

In this context, UNAOC provided a platform for young leaders from Bahrain, Egypt, Iraq, Lebanon, Libya, Morocco, and Qatar to lend their voices to conversations on PVE policymaking, grassroots S4D as well as the role of athletes and sporting events in promoting inclusive and diverse societies.

The intergenerational dialogue underscored the power of sport to promote increased youth participation in national and regional PVE strategies and reaffirmed the role of youth in fostering sustainable peace and development in the MENA region. As a culminating activity, the

participants engaged in interactive discussions with regional decision-makers and policy specialists during a high-level event. 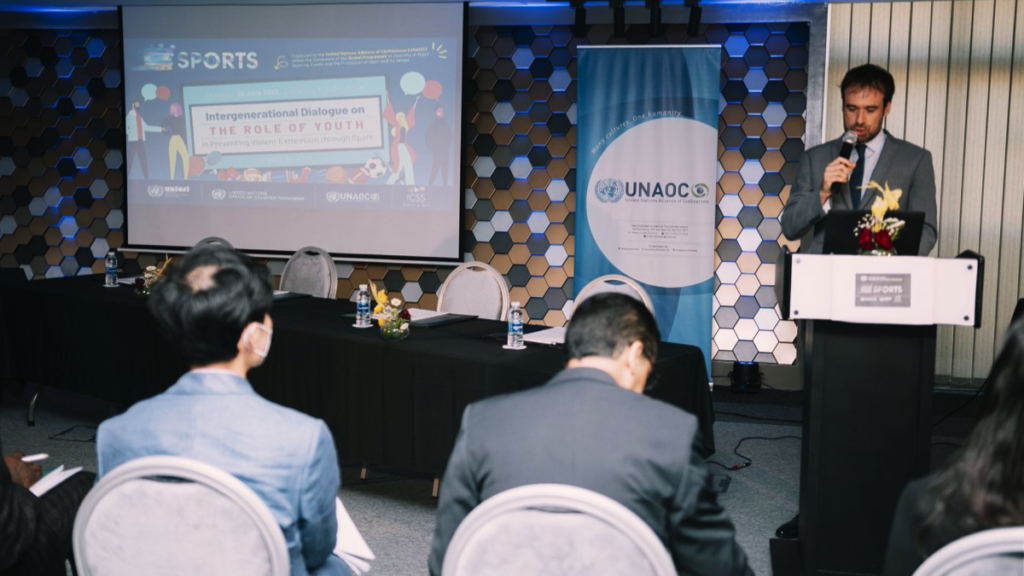 “Sport is one of the key tools to prevent violent extremism as it transcends beyond geographical borders. The universal popularity of sport presents an opportunity to attract and mobilize people of all ages, cultures and religions, making it a unique peacebuilding tool. To this end, UNAOC celebrates sport as a powerful tool to foster cohesive and inclusive societies. The values inherent in sport, such as mutual respect, solidarity and integrity, are at the heart of the mission of UNAOC,” Mr. Miguel Moratinos, High Representative for UNAOC, said in his opening video remarks.

“We must never forget that young people are an important ally in the prevention of violent extremism. The current youth generation is acknowledged as the largest in history with a critical role in shaping significant social and political advancements. Young people are justly demanding a direct say in the formulation, design, implementation, and evaluation of PCVE programmes, policies, and approaches, as violent extremism conducive to terrorism is directly affecting them,” said Mr. Bram Van Haver, UNAOC Project Management Specialist.

“This event is another milestone of our Global Programme since the promotion of youth participation in the prevention of violent extremism through sport-based activities can both support peace-building and promote tolerance based on the positive values of sport, allowing to gain access to young people through less formal channels. Sport has significant educational values that can be used to tackle radicalisation within young people and encourage social inclusion,” said Mr. Diogo Guia Chief Operating Officer of ICSS Europe.