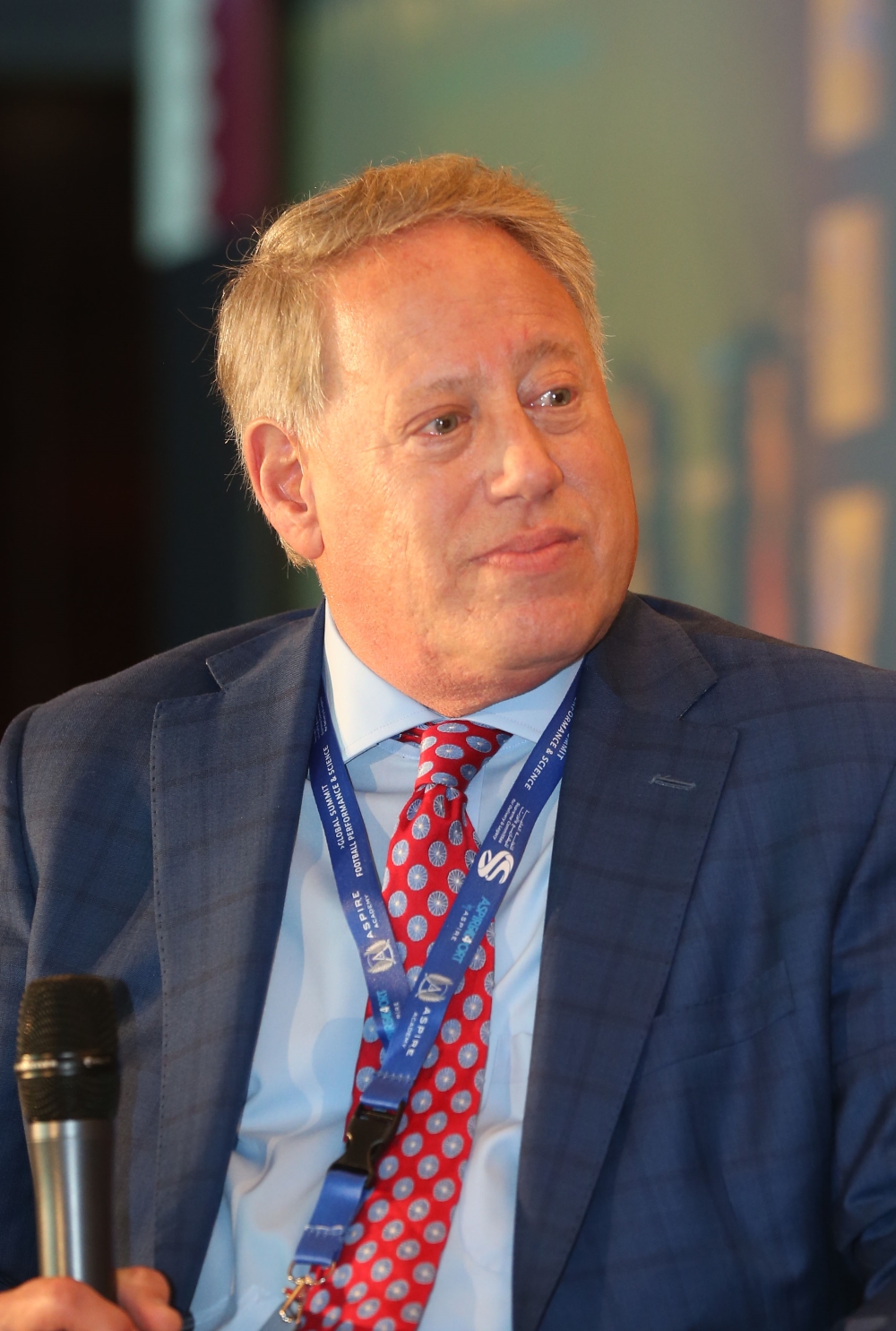 Governance expert Michael Hershman’s tenure as Group CEO of the International Centre for Sport Security (ICSS) comes to a close this month, as the globally-respected leader in integrity, transparency and security steps down to resume a senior advisory role with the organisation. The founder of Transparency International, who also served on the Independent Governance Committee for FIFA, joined the ICSS in 2016 on a fixed-term contract to strengthen and lead the organisation in the fields of safety, security and integrity.

During his time as Group CEO, Hershman has overseen the restructure of the organisation and the development of groundbreaking products to help safeguard sport such as the Sport Integrity Hotline and Sport Integrity Unit (SIU), Trusted Sport and Advanced Resilience Management Enterprise Data (ARMED). He was also instrumental in strengthening multi-lateral relationships with key stakeholders across the world of sport, governance, law and security while supporting ICSS’s role as a founding member of the Sport Integrity Global Alliance (SIGA).

Having served his two years as Group CEO, Hershman will return to his previous position as a senior advisor and hand over the day to day running of the organisation to ICSS Founder and Chairman Mohammed Hanzab. Hershman will also re-join the ICSS Board of Directors as the organisation continues to drive forward much-needed reform in line with its vision for safe, ethically governed sport that is true to its values.

Hershman said: “In the last two years, being the Group CEO of the ICSS has served to strengthen my belief that the world of sport absolutely needs organisations like the ICSS – organisations with objectivity and without bias, who can observe and understand where the challenges lie and who make a contribution to try and fix it.

“Each time we advocate for reform, our voice is heard, creating a ripple effect across the world of sport. As more voices join the fight for integrity, security and safety in sport, momentum builds until change becomes inevitable.

“As I prepare to leave my role as Group CEO, I would like to thank my colleagues here in Qatar and around the world for making my time with the ICSS so enjoyable. It has been an honour to work with so many highly capable and passionate professionals from such diverse backgrounds all with the drive and expertise to truly make a difference in this world.”

ICSS Founder and Chairman, Mohammed Hanzab, added: “It has been a great pleasure working with Michael Hershman over the past two years. Michael has had an immeasurable impact on the ICSS and leaves the organisation in a stronger, more influential position globally. We wish him well in his new endeavours and look forward to his continued support and valued expertise in his capacity as an advisor and member of the Board of Directors.”