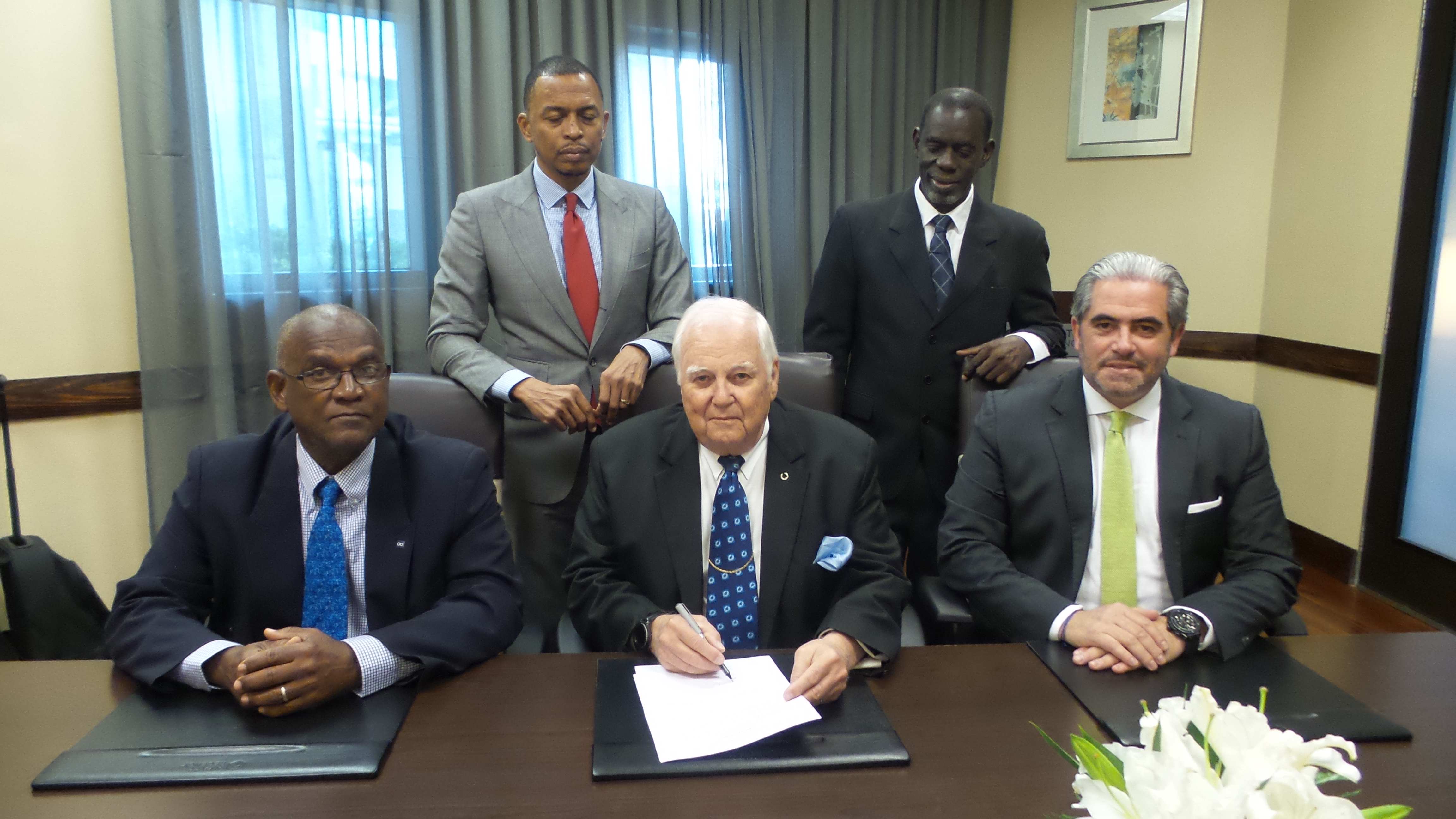 Port of Spain, Trinidad and Tobago: The Caribbean Association of National Olympic Committees (CANOC) has announced that it has become a new member of the Sport Integrity Global Alliance (SIGA) and expressed its full support and commitment in the further development of the alliance.

CANOC joins over 40 international organisations from all sectors of the industry already part of the new independent alliance, which will work to drive forward key reforms across good governance and integrity in sport.

Today’s announcement is a major boost to SIGA and builds further momentum following last week’s formal launch in Madrid, as well as the support received in the region from the Trinidad and Tobago Olympic Committee.

“CANOC Board fully recognises the severe threat impacting the purity and virtue of sport. One of CANOC’s mandates is to promote the highest standards of good governance among our membership and CANOC will be motivating all of our member NOCs to become signatories to the Statement of Intent. This will be tabled at the Annual General assembly in October”.

“We thank the team from SIGA for travelling to the Caribbean to facilitate this action and interface with the CANOC board. We pledged to work closely with SIGA in efforts to achieve the proposed goals.”