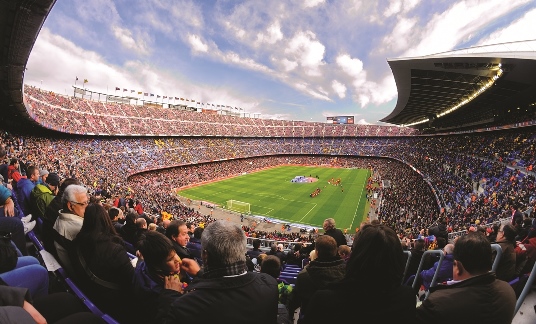 Following the announcement that the FIFA Executive Committee has unanimously approved the proposals put forward by the 2016 FIFA Reform Committee, the International Centre for Sport Security has made the following statement:

“The proposals unanimously approved by the FIFA Executive Committee and put forward to the Extraordinary FIFA Congress today are a welcome step forward.

“While the approval of the proposals, which remain to be confirmed by the FIFA Congress is a positive development the implementation of such reforms demand independent assessment and oversight.

“The proposals are only part of wider governance reforms required within FIFA and throughout world football. The reform proposals must be implemented at confederation and national level.

“The International Centre for Sport Security would like to reiterate its call for holistic, in-depth reform, not just in FIFA and football, but also in governance of other sports. There is an urgent need for a stronger stance by governments in the fight against corruption, money laundering and other criminal activities in sport. “

“On a preliminary note, what is being proposed today seems a positive move forward. More details are needed to make a proper assessment, and many issues and critical areas that require long overdue reforms were not addressed.

“More needs to be done to restore FIFA’s reputation and develop a new culture throughout football that is led by good governance, financial integrity and transparency.

“The urgent need for an independent, neutral global alliance for sport integrity, involving key stakeholders from all sectors, to restore the trust and credibility of sport, is therefore greater than ever.

“It is also critical that there is effective government involvement in the fight against corruption, money laundering and many other criminal activities that are taking advantage of sport’s vulnerability and undermining its role in today’s society and economy. “